Took me awhile to finish sculpting the weapons; for some reason, sculpting weapons takes me the longest time for me. 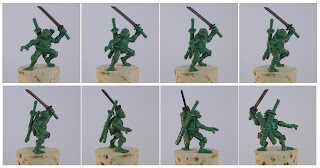 Now it's onto mold making and casting.

My last attempt at mold making/casting didn't fare too well but I did a bit more research, so hopefully things will go better this time around. Wish me luck!

Posted by Space Corsair at 10:21 PM No comments:

Back to sculpting - practicing with Ninja Turtles for Frostgrave?!

Back to sculpting - practicing with Ninja Turtles for Frostgrave?!

So the bad news for me is that I got laid off a few months ago; the good news is that I now have time to sculpt again :)

Anyways, I caught the Frostgrave bug that's been going around lately.

Frostgrave is a skirmish game released by Osprey Games with warbands led by their Wizards exploring a frozen ruins of an ancient city of eldritch wiizardry.

Sort of like Mordheim with lots of snow and less Chaos and grim-dark (and without the usual exclusive GW models only restriction).

So for my Frostband warband, I was planning on using the Skaven models I had gathered for Mordheim back in the days but never got around to using. 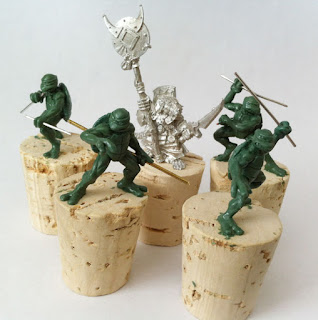 Having just watched the latest Mutant Ninja Turtles movie, I couldn't stop thinking about Splinter while looking at the Skaven mage model by Marauder Miniatures.


That got me on a strange track of thought that made me decide that I must have Ninja Were-Turtles led by a Were-Rat Wizard!

I'm going to sculpt the movie/cartoon/comic version of the Mutant Ninja Turtles first  for fun and as practice to get back into sculpting again. I plan on doing my own Were-Turtle design for my actual Frostgrave warband once I'm done with these.


Currently sculpting weapons for these guys. 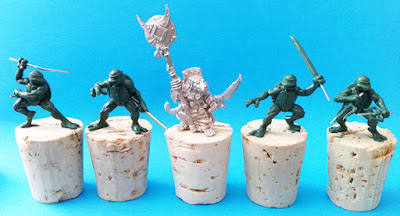 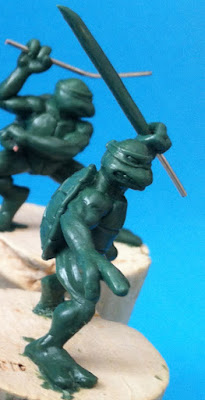 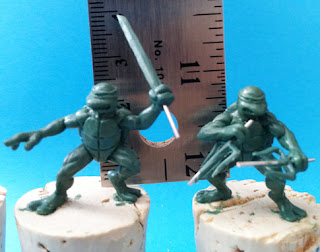 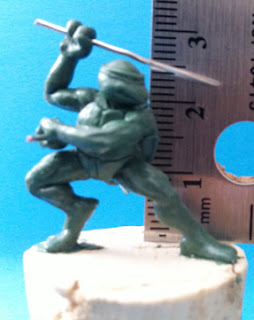 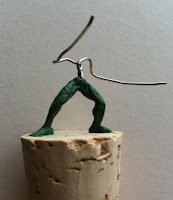 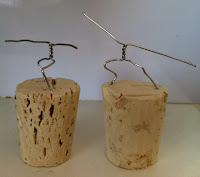 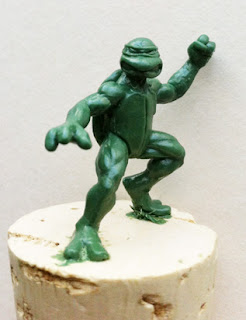 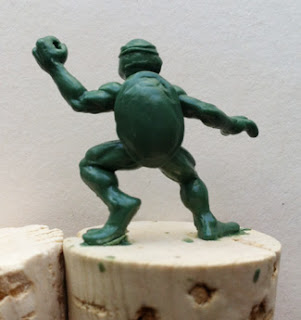 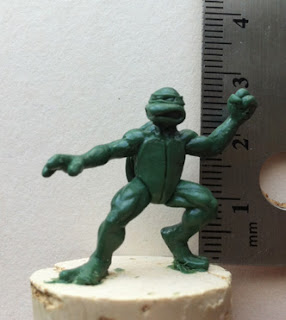 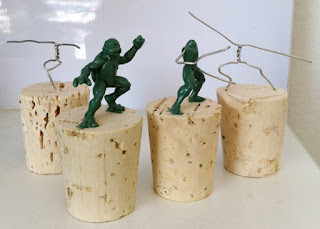 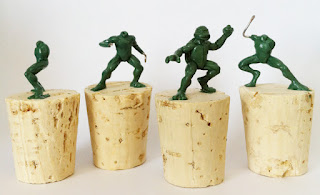 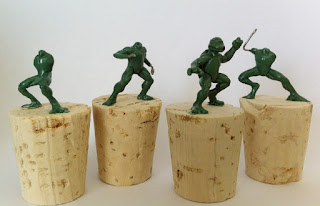 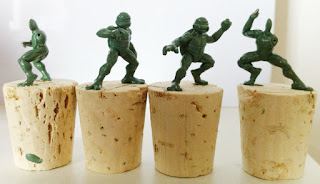 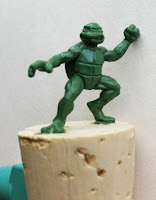 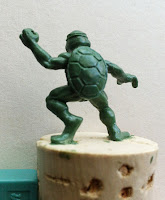 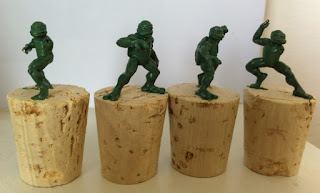 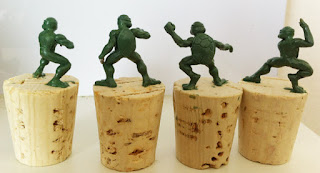 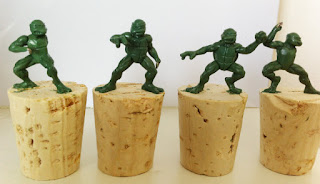 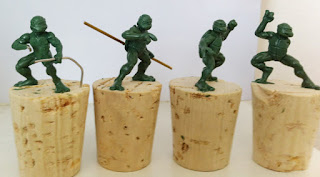 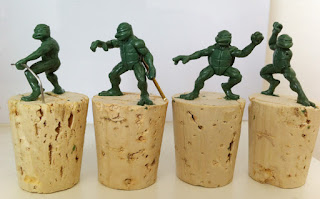 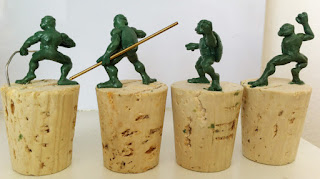 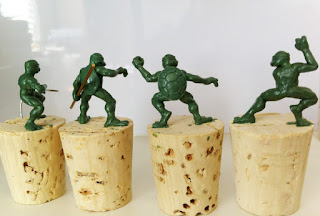 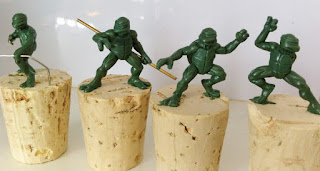 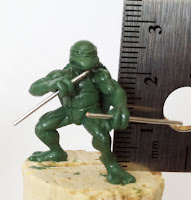 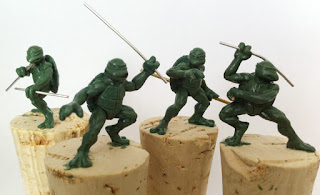 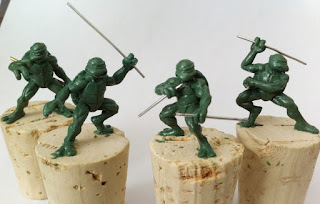